0
was successfully added to your cart.
0

The internet of thing revolution:

By Catherine | Non classifié(e) | No Comments

The Internet of Things is one of the buzzwords you are constantly hearing, must it be in your office or at home. Over the past couple of years we’ve seen an explosion in connected devices. There are door locks, in-car entertainment, ovens, thermostats, cameras and even washing machines .

We must acknowledge, IoT is not just a  niche technology driven by small startups with sweet dreams of changing the world. Some big names are also getting involved such as Siemens in the appliances,  DhL is using IoT inside it’s logistics and the amount of connected devices is supposed to explode in the following years..

But how does that differ from M2M technologies that were adopted by the mid 90’s? Machine-to-machine has been around for quite some time now, some companies already massively invested in customised installations matching there specific needs. However the internet of things is gaining a lot of traction recently and people are investing massively. One must thing; what is the main difference with M2M and, is this more a marketing term or is there really something huge going on? If we turn around it is easy to see how IoT is taking an important place in the landscape. According to an article from Bain & Company (Unlocking opportunities in the internet of things), the IoT market was worth 235 Billion $ in 2017 and is expected to reach 520 Billion $ in 2021 so more than double. But the question that arises is why is this phenomena suddenly growing?

IoT and analytics revenue by application

There is one big difference between M2M and IoT, namely the price. M2M has been growing from 1990 to 2010 using the GSM data technologies, RFID and wireless communication that made some basic communication possible. But in 2010, the technology was ready for a digital revolution.  Indeed, IoT brings quite a revolution of the cheap with the possibility of producing the same devices, at a cheaper cost, with longer lasting batteries and using cheaper networks for communication. So now, we have the opportunity to look at business cases, that were inaccessible before costing some thousands of dollars in the M2M world, and do the same at a cheaper price point leading us to a positive business case. And the magic is that opportunities are everywhere, almost in every supply chain or business.

Think for examples about tanks. The business case is quite easy, business are stocking different liquids in tanks (i.e. fuel, oil, water,…) and the first and most important thing they ask themselves on a daily basis is whether the tanks if full or empty? Or maybe somewhere in between? Nowadays, to answer those question, the user must check his oil and order accordingly or, the dispatching company tries to predict the consumption and dispatches accordingly. What if there is now news on the radio mentioning a polar vortex ? Or a strike for the coming week? Emergency calls will start to enter, delivery will be more difficult to predict and to plan. This leads to a lot of unpredictable results but isn’t it possible to control this?

Today, with fuel-level sensors such as Tankconnect by Fullup you can answer the simple question: is it full or empty? But with this data you can also imagine going way much further than this. What if we could now also at what rate the fuel is used and in what seasons? What if we could also predict the consumption according to the temperature? Having a centralised monitoring system allows you to answer those specific questions, do consumption analytics and predict your whole delivery pattern. If you know your delivery patterns you can also ensure oil availability and the possibilities go even further. What if providers could now sell fuel as a service?

IoT is everywhere, we can see more and more people using IoT to leverage their business as opportunities are everywhere.

Be sure to onboard!

Are you a fuel provider and you want the full business case? 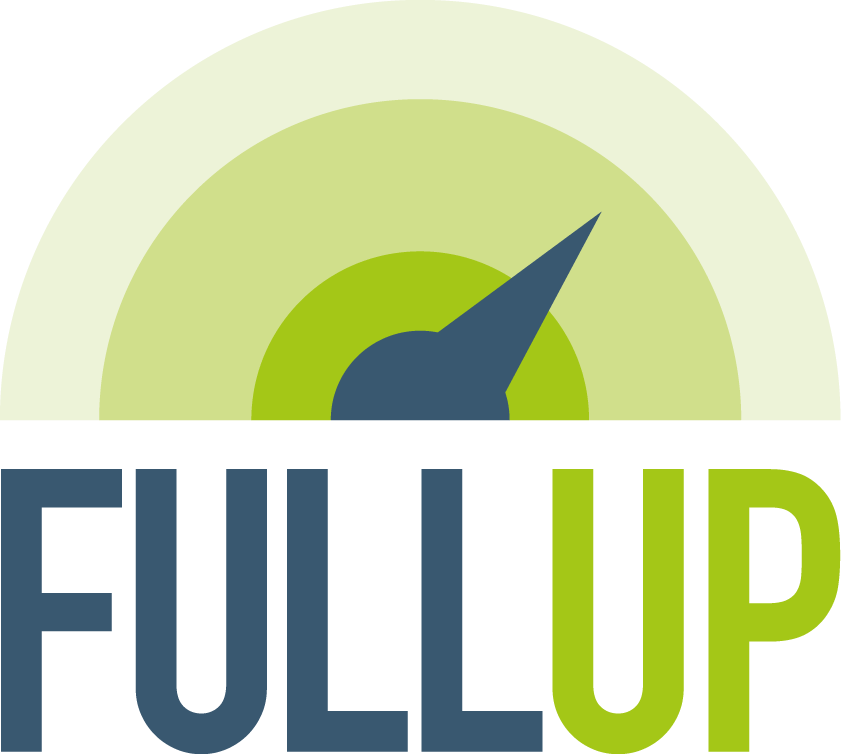